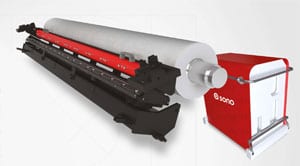 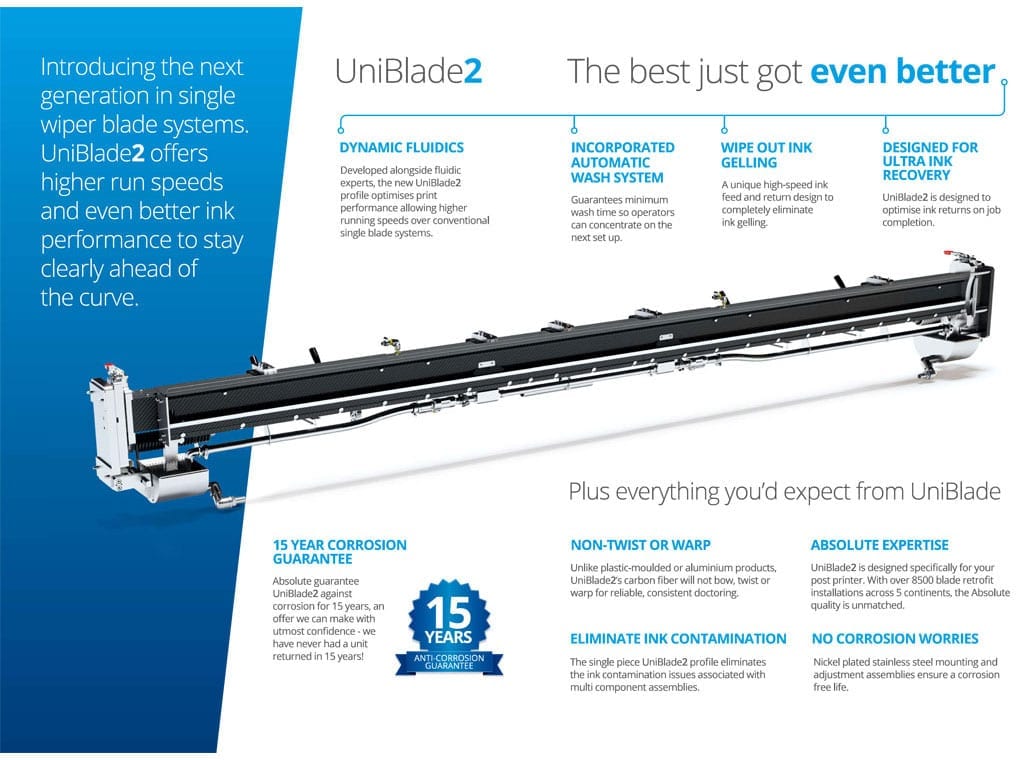 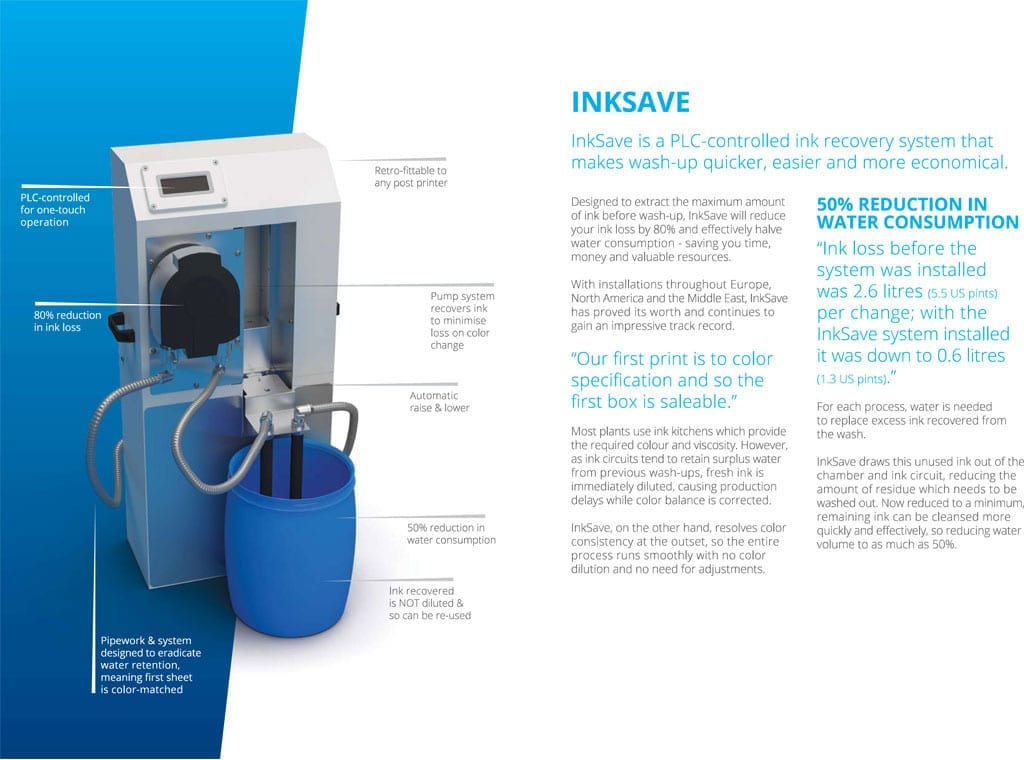 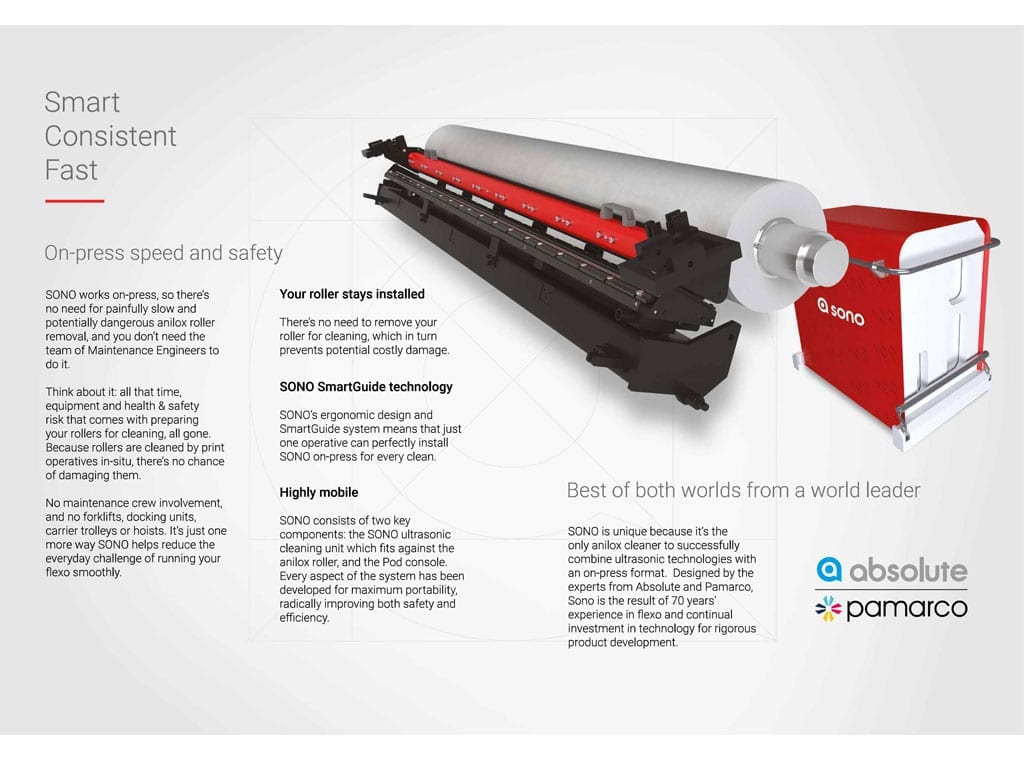 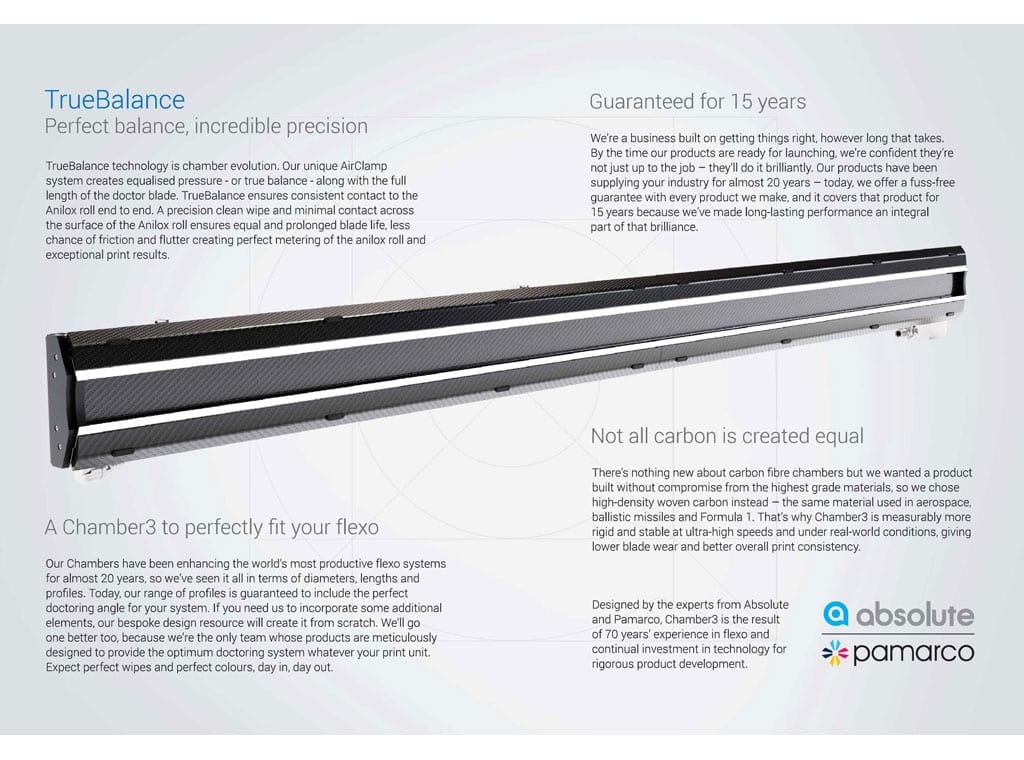 Absolute Engineering is a leading specialist in ink doctoring and ink management systems for the corrugated box industry. Absolute manufactures both single and dual blade carbon fiber chamber systems for all Flexo, Folder, Gluer, and Rotary Diecutter machine sizes. They have been refining their product line over the last 25 years by combining their focus on R&D with communication with their customers. They have used this strategy to become experts in matching the best chamber for your specific machine. 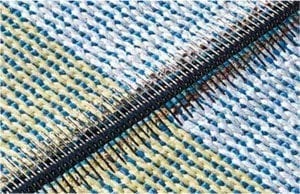 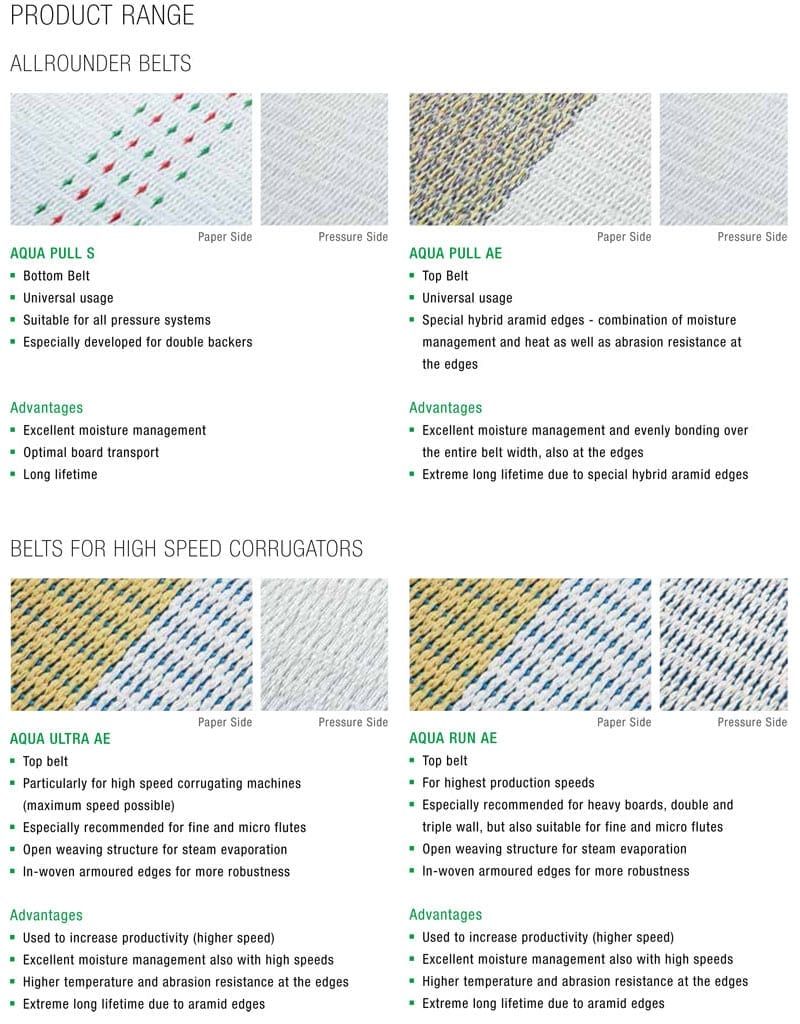 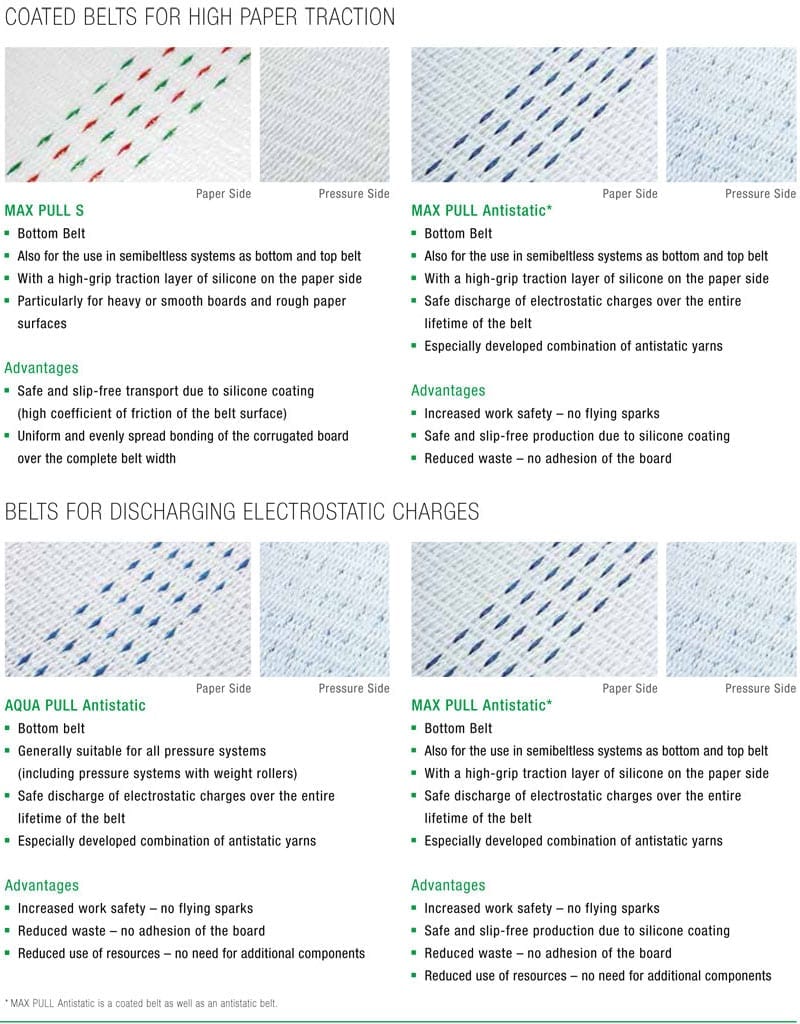 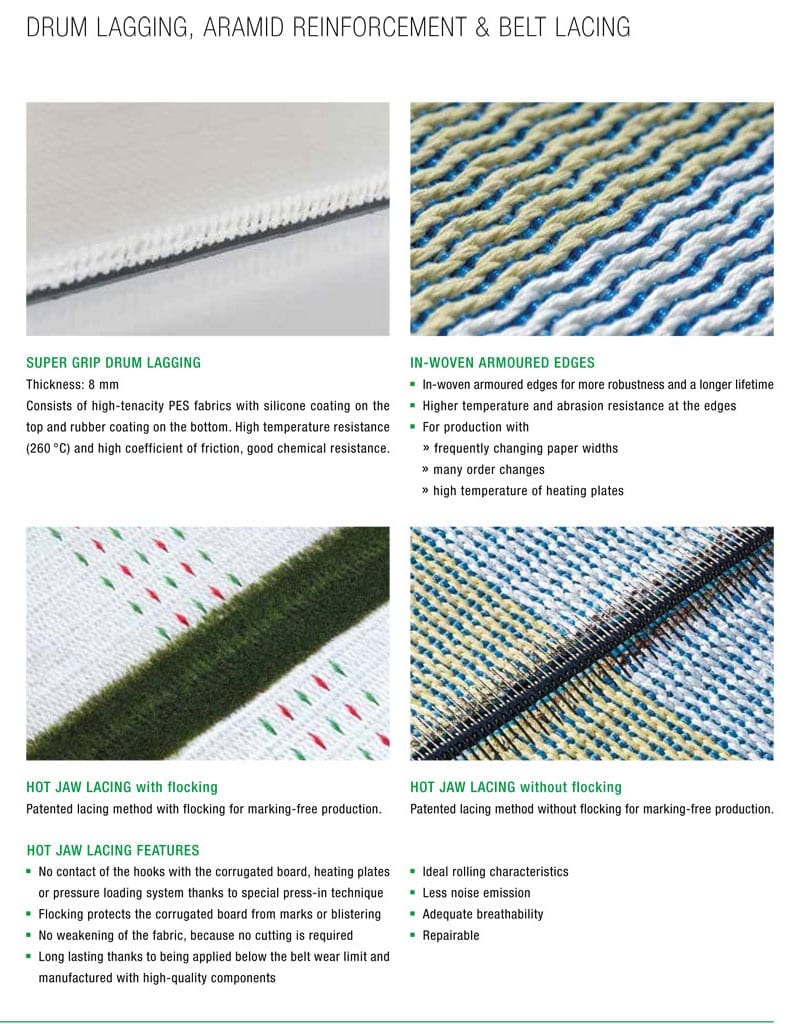 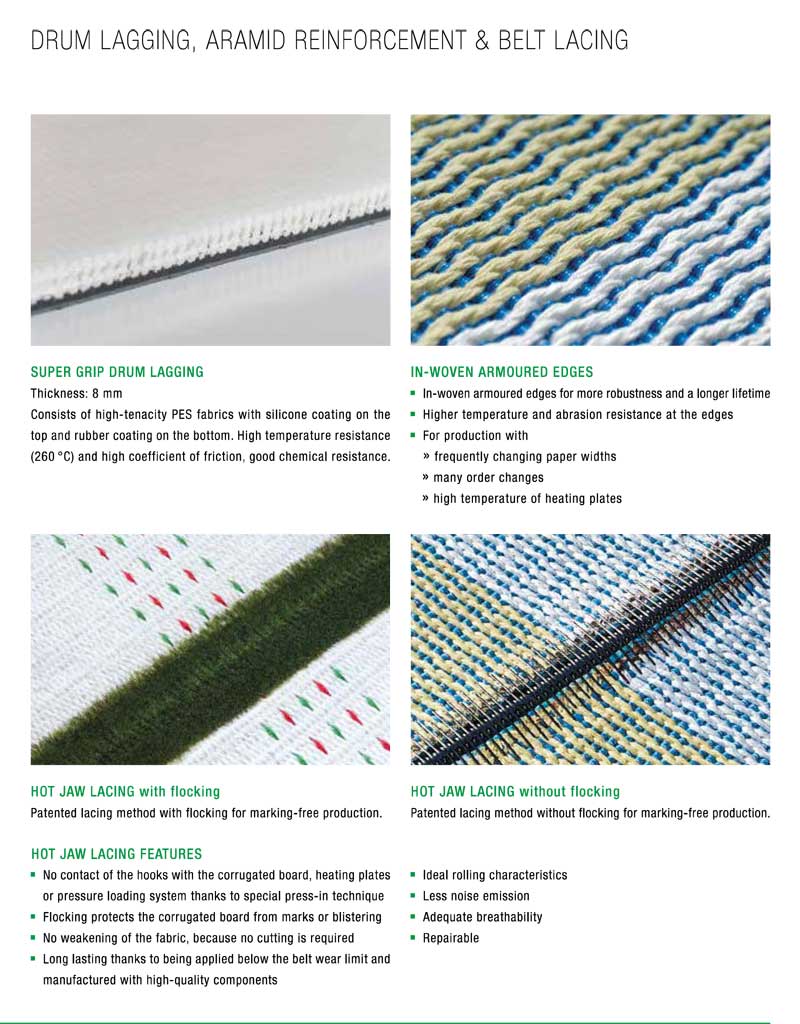 Mühlen Sohn specializes in the production of corrugator belts, drum lagging, and belt guiding systems. The woven structure of the belts allows for increased breathability and moisture absorption, without sacrificing strength and lifetime. Muhlen Sohn offers a variety of belts that will work with any and all production needs. Mühlen Sohn has developed a belt edge reinforcement that is woven in the belts to decrease wear on the outside edges of the corrugator belts; this benefit is especially useful for plants that frequently change production paper widths. The silicon coating of the SuperGrip drum lagging allows for better grip, better heat resistance, and longer lifetime. Muhlen Sohn offers a superior pneumatic belt tracker, the EF100, to keep a belt running straight. 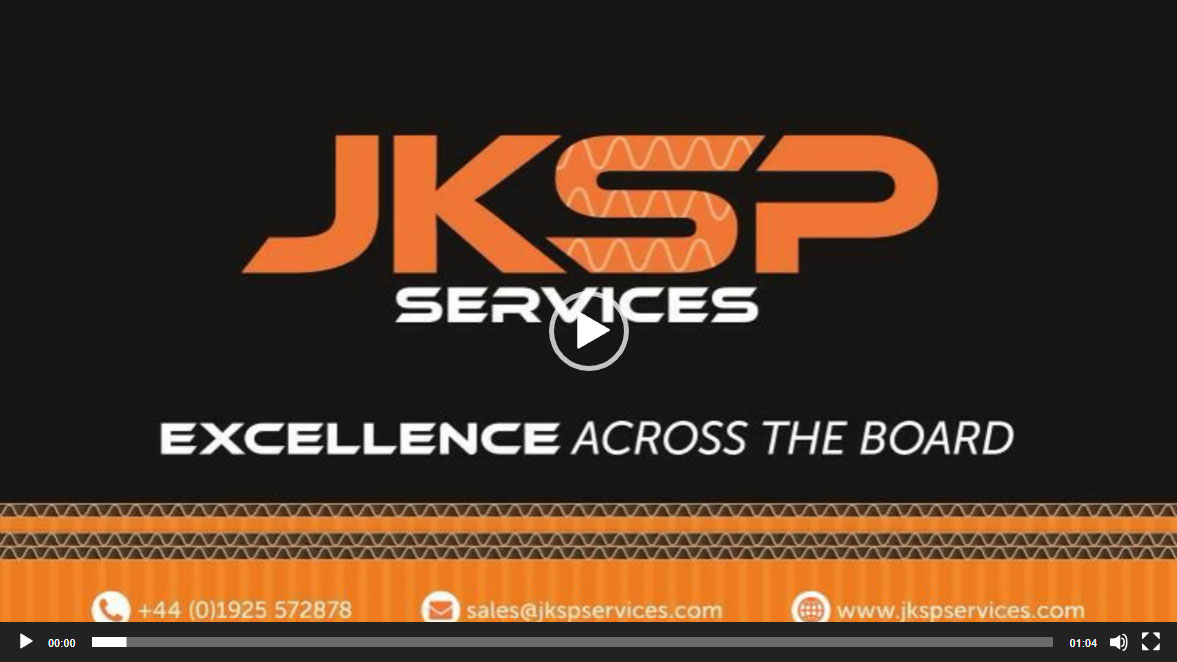 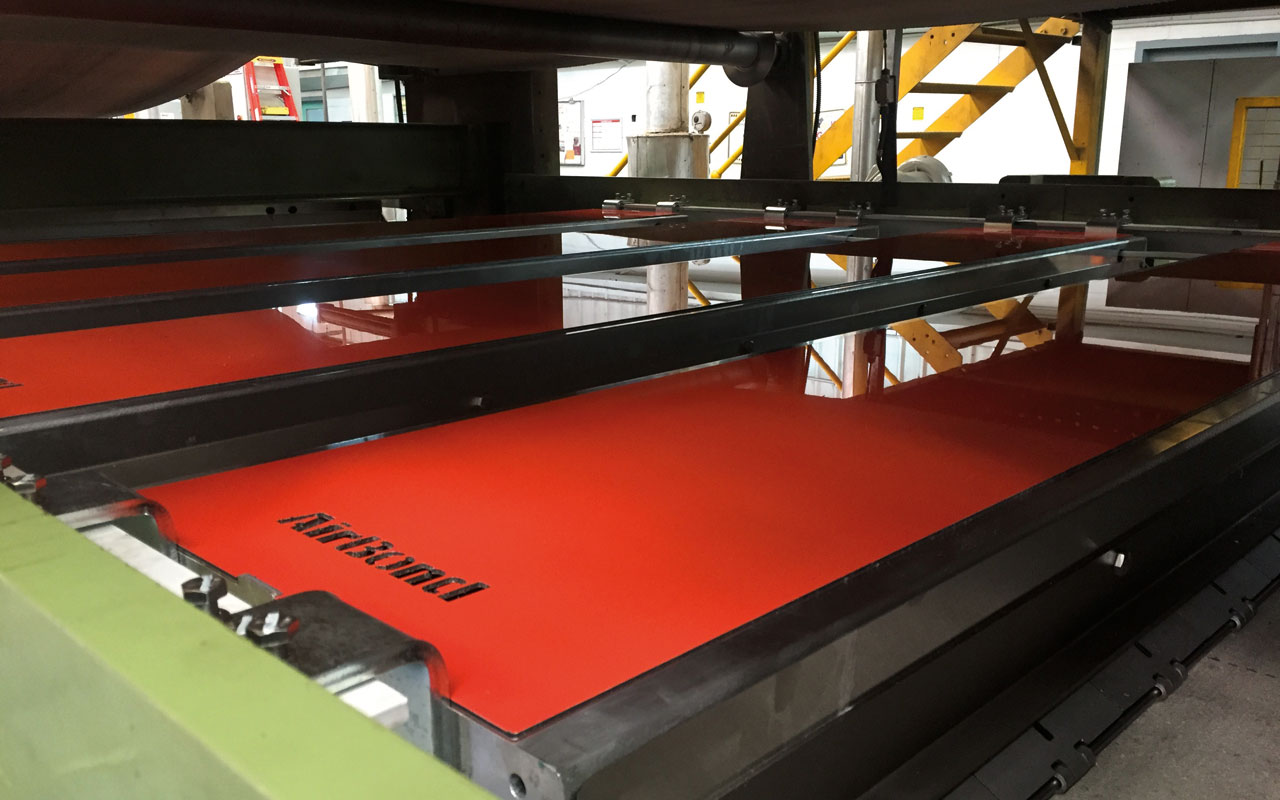 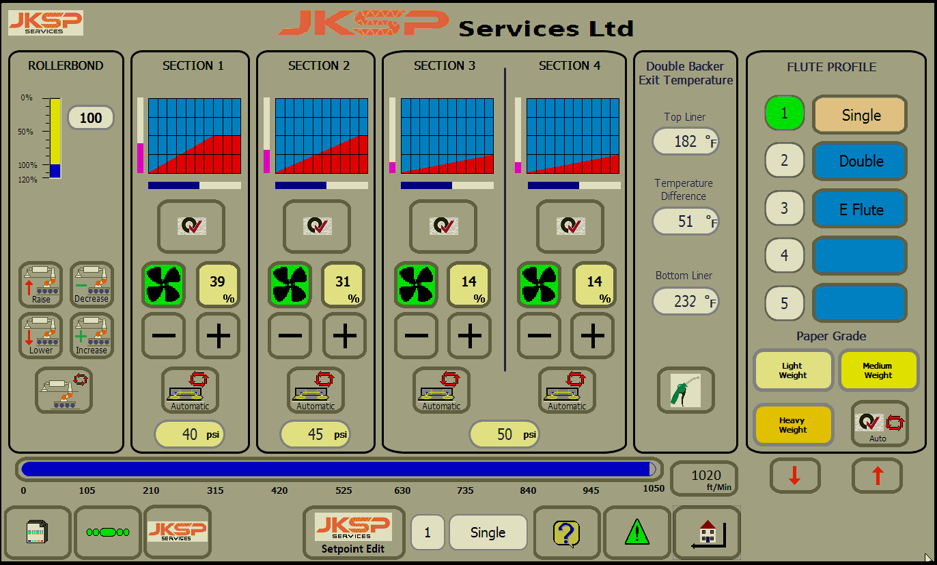 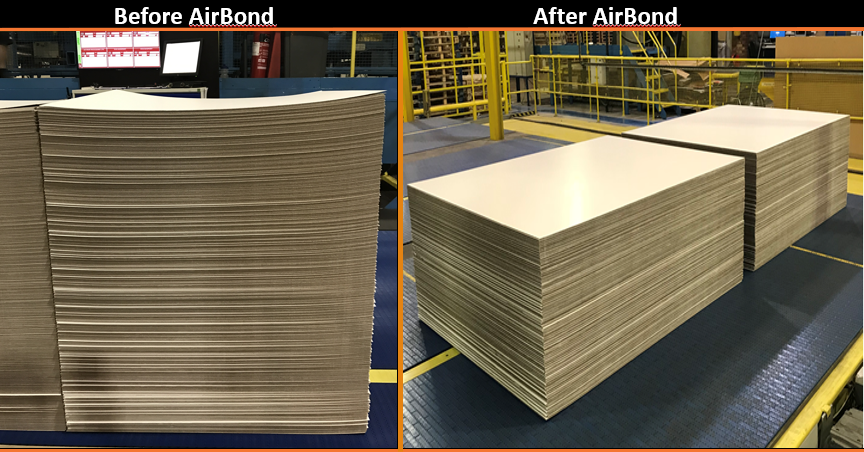 The AirBond Double Backer Heat Transfer System enables efficient bonding throughout the curing process with higher running speeds and enhanced, consistent board quality. AirBond features variable loading control to ensure efficient bonding of all board grade combinations, from the very lightest right through to the heaviest. A unique benefit of the AirBond system is its ability to consistently provide even and accurate heat transfer as it has no internal mechanical linkages or springs, which leads to reduced maintenance hours/costs. AirBond is compatible with all types of double backer systems, and a standard installation can typically be completed over a single weekend.